Why It Is Never Too Late to Get Sober

Is It Too Late to Get Sober?
Addiction Recovery for Older Adults

Addiction does not discriminate. No matter how old you are, how established you are, how financially secure or professionally esteemed, you are at risk of developing a substance use disorder if you possess the right combination of risk factors. Some people start using chemical substances at an early age and drink and drug with impunity for the remainder of their lives. Others pick up drinking or drugging later on in life, and find themselves between a rock and a hard place within a short matter of months. If you are an older adult who has been struggling with a substance use disorder, The Plymouth House is available to help you get sober. We offer demographic-specific programming for younger and older adults who are looking to begin an entirely new way of life. To learn more about our age-specific program, contact us today.

There is no “good time” to recognize you’ve been struggling with addiction, and coming to terms with a substance use disorder is never straightforward or easy. In acknowledging you can no longer control your drinking or drug use, you are admitting to yourself and to those you love that professional help has become necessary. If you develop a substance use issue later on in life, there is a good chance you are already established. You might have a successful career, a loving family, a nice home; you might be worried that seeking help will “blow your cover,” and you will no longer be able to keep up appearances. Or maybe you are concerned about stepping away from your career or your family for months at a time. These are valid concerns, and at The Plymouth House we understand them all, many of us firsthand. The majority of our staff members have been exactly where you are now. They know it can be difficult to step away from your personal responsibilities and obligations and focus solely on your own needs. However, even a short stay in an inpatient treatment center will allow you the opportunity to show up in your life in a way you never could while you were drinking or using.

How can you tell whether or not you are suffering from a diagnosable substance use disorder? There is a list of diagnostic criteria laid out by the Diagnostic and Statistical Manual of Mental Disorders, Fifth Edition (also known as the DSM-V). 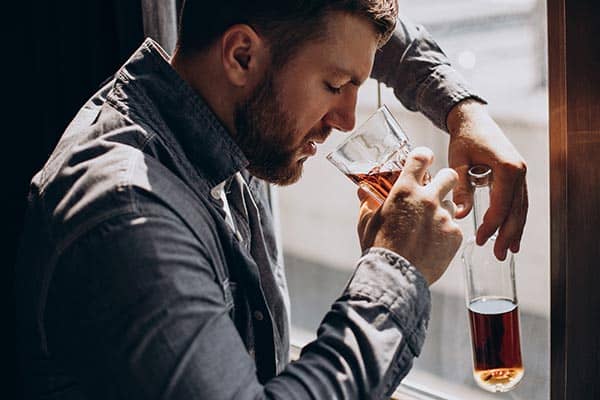 If you have more than two of these criteria, there is a good chance that some degree of professional treatment has become necessary.

These criteria are as follows:

Substance Use Among Older Adults

Substance use impacts older adults differently than it impacts adolescents and young adults. People who begin drinking heavily or engaging in illicit drug use later on in life are more likely to experience adverse health effects. 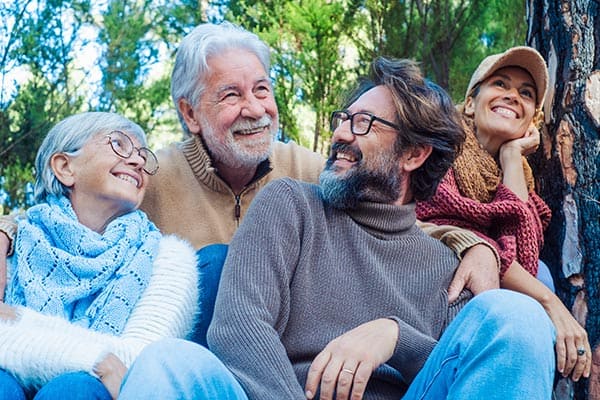 They are generally more prone to heart and lung disease, memory problems, and mood disorders. If a person begins using chemical substances at an early age, they are also significantly more likely to develop an addictive disorder during adulthood.

According to the National Institute on Drug Abuse, the use of illicit drugs often declines once a person reaches adulthood. However, close to 1 million people over the age of 65 are living with a diagnosable substance use disorder. Between the years 2000 and 2012, the rate of older adults seeking treatment for a substance use disorder increased from 3.5 percent to 7 percent of the total demographic. This is partially due to high prescription rates among older adults. NIDA reports that one study, which involved 3,000 participants between the ages of 57 and 85, found roughly 80 percent were taking at least one medication on a daily basis. If you are over the age of 55 and you have been struggling with substance use disorder of any type or severity, we are available to help. Contact us today to begin.

Am I a Functioning Alcoholic or Addict?

Some people who develop an addictive disorder later on in life fail to seek the help they need because they do not recognize that substance use has become an issue. Addiction affects different people in different ways. Some people experience severe and devastating personal consequences as a direct result of their substance use. Others use substances for an extended period of time with little to no consequences, and eventually find themselves in a place of mental and emotional turmoil. What does it mean to be a “functional” alcoholic or addict? It essentially means that you continue keeping up with your day-to-day responsibilities, and the people who you frequently interact with might be in the dark about your struggles with addiction. Most “functional” alcoholics and addicts find that the consequences associated with their substance use are largely internal. If you have a beautiful home, a loving family, a high-powered career and an impressive wardrobe, it doesn’t necessarily mean that you are thriving in all areas of life. Maybe you pop pills throughout the day to cope with chronic pain, or drink a significant amount of alcohol every evening in an attempt to “unwind” after a busy day. No matter what substance use looks like for you, we are available to help.

Benefits of Getting Sober Later in Life

Why is it a good idea to get sober later on in life? Because addiction is a progressive medical condition, associated symptoms will only continue to worsen the longer they are left untreated. Coming to terms with an addictive disorder later on in life might prove challenging, but the longer you brush it under the rug, the more consequences you will inevitably face. It is certainly never “too late” to get sober.

Which Level of Care is Right for Me?

If you have been struggling with a substance use disorder of any type or severity, some degree of professional care will be necessary. While a multi-staged program of addiction treatment often comes recommended, a traditional, step-down treatment process might not be the best option for everyone. When determining which level of care is right for you, there are several factors which should be taken into account.

In most cases, medical detox comes as a recommended first step. Detox is often followed by residential treatment, though inpatient rehab might not be an ideal option for everyone. For more detailed information, contact The Plymouth House today.

Because drug and alcohol withdrawal can be unpredictable and potentially dangerous, undergoing withdrawal in a designated detox center comes recommended. In medical detox you will be closely overseen by a team of licensed medical professionals who will effectively treat symptoms as soon as they develop.

Residential rehab programs are designed to keep people away from drugs and alcohol as they undergo intensive therapy and learn the skills they need to stay sober long-term. At The Plymouth House we have designed an effective, comprehensive and highly individualized inpatient treatment program. In order to provide the most personalized care possible, we offer demographic-specific group workshops for older adults and for working professionals.

Once residential treatment ends a person might choose to transition into an intensive outpatient or outpatient treatment program, where they will continue with individual and group therapy and further hone their relapse prevention skills. Regardless of whether or not a step-down level of care is attended, a personal aftercare plan will be developed in rehab. This might include continuing sessions with an individual therapist, 12 Step program involvement, and psychiatric services in the case of dual diagnosis disorders.

If you or someone you love has been struggling with a substance use disorder, The Plymouth House is available to help. We understand how difficult it can be to reach out for help, especially when you aren’t sure what to expect from the treatment process. At The Plymouth House we want to ensure you feel as prepared as possible before committing to our demographic-specific recovery program. We are happy to answer any additional questions you might have.

As soon as you contact us, either directly through our website or over the phone, you are put in touch with an experienced and compassionate Treatment Advisor who walks you through every step of the admissions process. We begin with a short pre-assessment, which helps our clinical team determine which level of care is the best option for you or your loved one. We provide a free, no obligation insurance benefit check for those insured through a regional provider in New Hampshire or a major national provider. Finally, we help arrange local transportation to our New Hampshire inpatient treatment center. To learn more or to get started, contact us today. 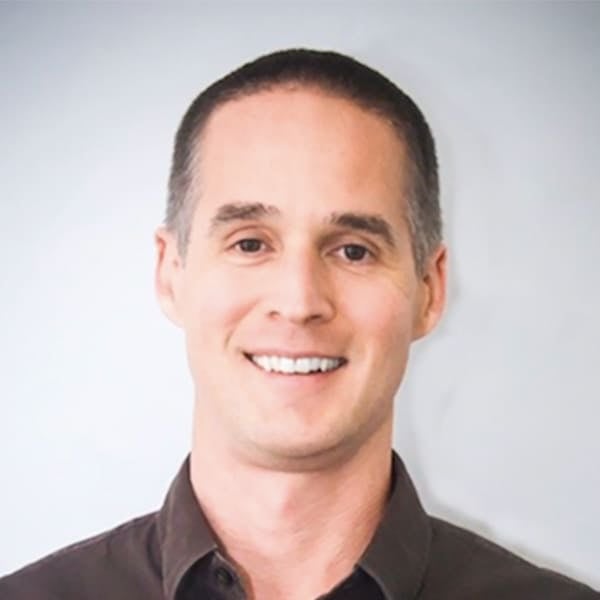 Reviewed for accuracy by: our Clinical Director:

Russell is a Master Level Alcohol and Drug Counselor (MLADC) and Licensed Clinical Mental Health Counselor (LCMHC) with over 11 years experience treating individuals with substance use and co-occurring disorders. Russell was inspired to get into the field after his experience as a resident at The Plymouth House in 2008.

About the Author: Cayla Clark

Cayla earned a BA in playwriting from UCLA in 2012, and has been writing recovery-related content ever since. She resides in Asheville, NC with her cat (Snail) and fish (Lionel). Cayla is thrilled to be a part of the Guardian Recovery Network team, and looks forward to helping others find their way towards addiction recovery. 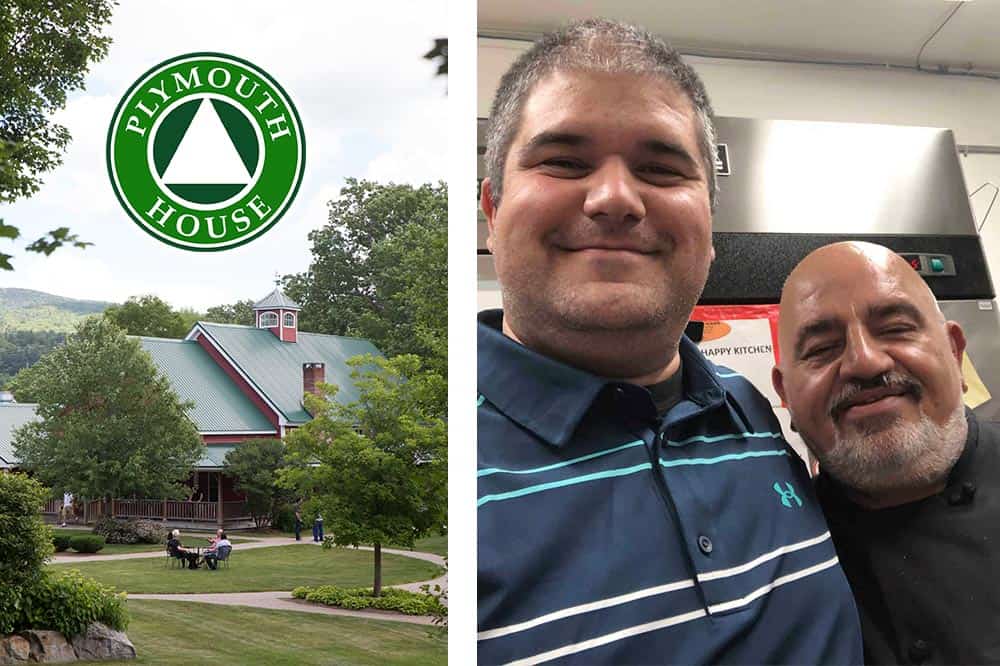 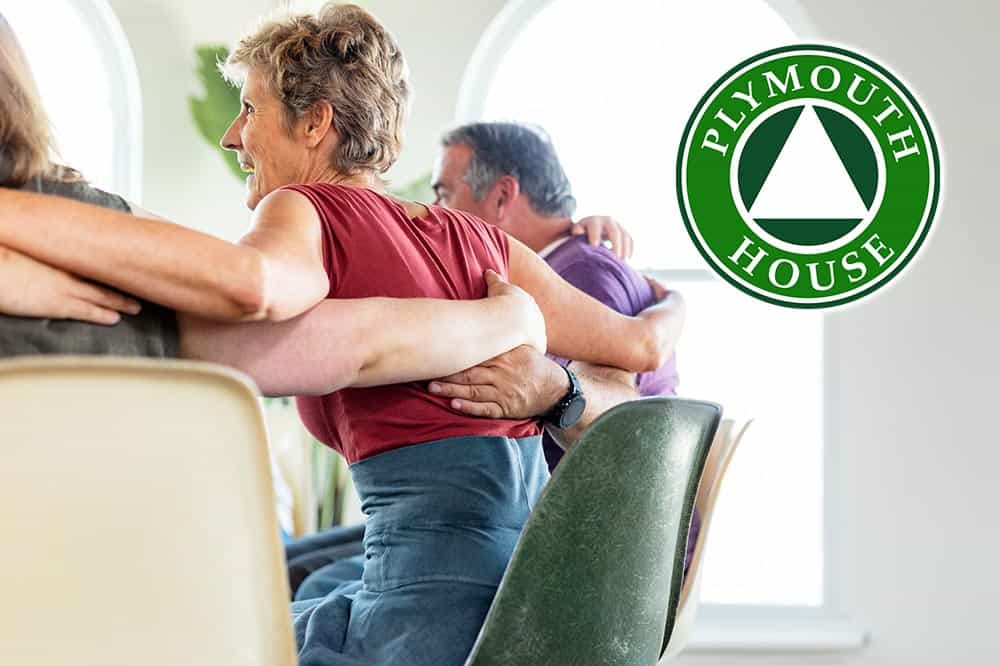 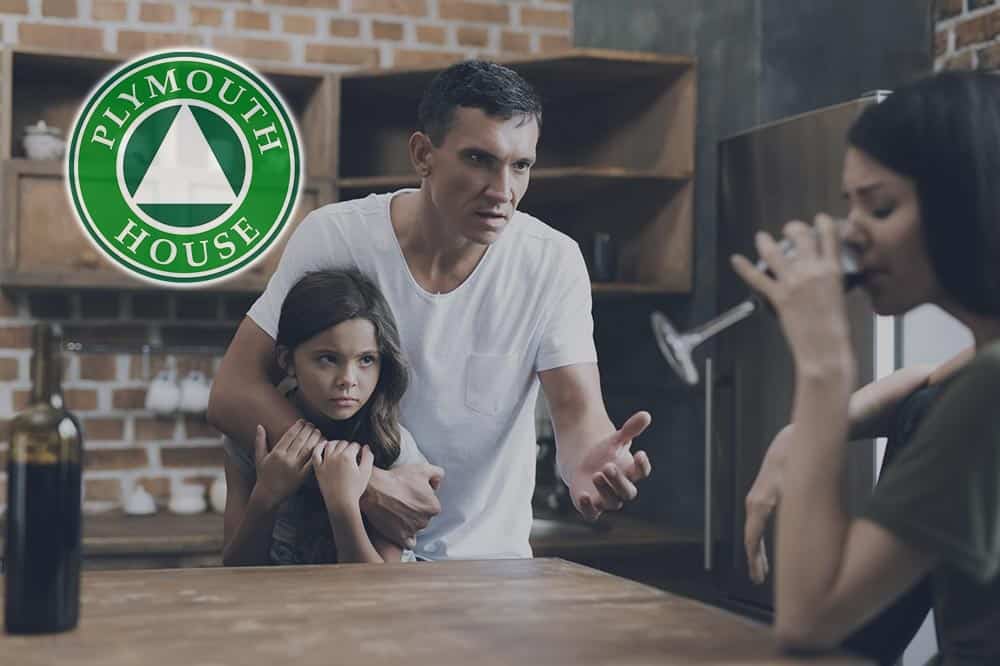 How Much Wine is Too Much? 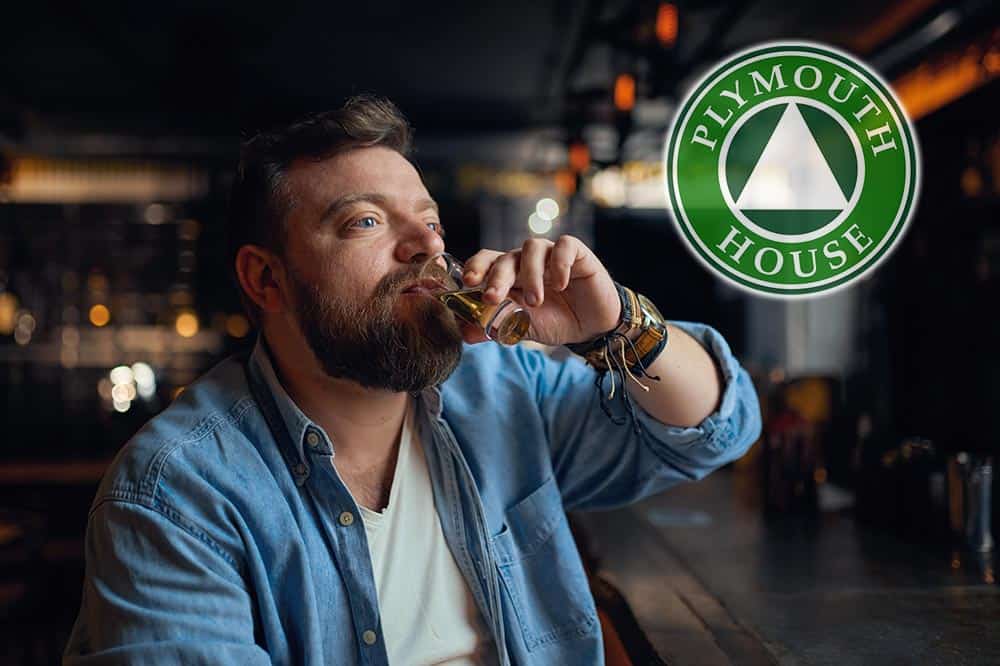 Is Alcohol Really a Drug?