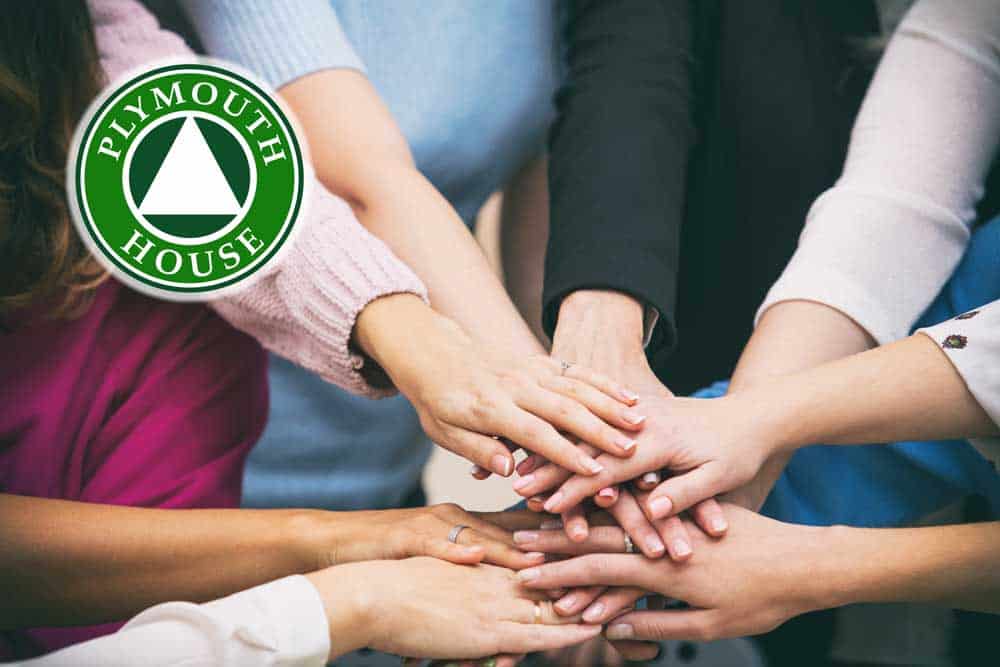 The Women’s Program at The Plymouth House is geared to help women feel safe, secure and focused on healing. Women naturally experience the affects of their alcoholism in different ways then men. And getting vulnerable with a group of supportive women can be hugely beneficial to the treatment process for women. Our Women’s Program was carefully developed by a team of licensed and compassionate professionals to meet the unique set of needs women have. When it comes to effective addiction treatment, women have been shown to have higher rates of long-term success in sobriety when they are surrounded by other women.

A Gender-Specific Set of Challenges

Why Attending a Women’s Program is Encouraged

Many women who are in addiction recovery face a unique set of challenges. For example, it is not uncommon for women who suffer from a substance abuse disorder to simultaneously suffer from unresolved trauma. The National Institute on Drug Abuse suggests that there are several distinctive issues that women face that can lead to the development of substance abuse.

“Scientists who study substance use have discovered that women who use drugs can have issues related to hormones, menstrual cycle, fertility, pregnancy, breastfeeding, and menopause,” the article reads. “In addition, women themselves describe unique reasons for using drugs, including controlling weight, fighting exhaustion, coping with pain, and attempts to self-treat mental health problems.”

More About Women and Addiction

Why are rates of substance abuse and dependence so high among women? Scientists and researchers have discovered the following facts about women and substance abuse:

Because of these differences, substance abuse treatment for women progresses differently than it does for men. Because withdrawal symptoms might be more severe in women, it is important that they enter into a medically monitored detox program before transitioning into inpatient treatment. For more information on medical detox programs in the area, contact us today — we will gladly help you find a detox program and arrange a transfer from detox to The Plymouth House.

Why Women Stick With Women

Gender-specific treatment options allow for more focused and individualized care. Being in a therapeutic setting among other like-minded women has other benefits as well. Guests are able to relate to one another more deeply and authentically, they feel more comfortable opening up about things that would otherwise be difficult to discuss, and they are able to begin developing meaningful relationships with other women.

Building a network of strong, sober women is essential to continued recovery. In Alcoholics Anonymous, you will undeniably hear the old-timers say, “Men stick with the men and women stick with the women!” There are several reasons why it is important for members of the same gender to stick together. These reasons include:

At The Plymouth House we offer women’s only group therapy sessions, women’s lodging and female-specific Alcoholics Anonymous meetings. Our Women’s Program also centers around trauma-informed care, seeing as the majority of our female guests have experienced some degree of trauma. According to the National Center for PTSD, five out of every 10 women will experience a traumatic event during their lifetimes. The most common traumatic experiences among women are sexual abuse and childhood abuse. Roughly one in every three women experiences a sexually traumatic event over the course of their lives. At The Plymouth House our therapeutic staff members specialize in trauma-informed care, and trauma is thoroughly addressed in a one-on-one setting. We utilize a combination of proven therapeutic approaches including Cognitive Behavioral Therapy, Dialectical Behavior Therapy, Eye Movement Desensitization and Reprocessing (EMDR) and Psychodrama. We help women develop the healthy coping mechanisms they need to effectively work through any trauma-related relapse triggers without resorting to alcohol or drug use.

Our experienced team of Treatment Advisors will personally work with you from the moment you contact us until the day that you arrive at The Plymouth House. We know that in most cases, our guests and their families will have a range of questions regarding treatment options, coverage options, specialized programs, our facilities and admissions details. With one phone call we can assist you and your loved one in making the right choices for their situation. Contact us today. We are here 24/7 to answer your questions, be your sounding board and lend an empathetic ear.